Area : Loch Lomond and The Trossachs

(1) A little further on, turn left at the marker post and follow the West Highland Way up through forest to the Old Gartmore Road near a Forestry Commission car park.

(2) Turn left and follow the road downhill back to Drymen. It is a quiet country road used by people following the Rob Roy Way, but watch out for occasional traffic. (D/A)

By car : From Glasgow and the south, follow the M8 through Glasgow to Exit 16, then follow the signs for Aberfoyle (A811) – Drymen is just off the A811. From Edinburgh, take the M9 westwards and at Stirling take the junction 10 on the A84, which will continue on to the A811. Follow signposts for Loch Lomond.

By public transport : By train, the closest train station is in the village of Balloch, just 8 miles away. This station is accessible from Glasgow Central Station or Queen Street Low Level. From Balloch bus services run regularly to the two villages. For more details, go to the Traveline Scotland website.

By bike : The National Cycle Network Route 7 (NCN 7) runs through the heart of the National Park, and takes in classic Trossachs scenery en route. This route passes right through Drymen and Gartocharn.

This content is subject to copyright. It belongs to Loch Lomond & The Trossachs National Park Authority and comes from : www.lochlomond-trossachs.org

The West Highland Way is the most established of Scotland’s long distance walking routes. This is the second of a five stage route, staying at prebooked accommodation along the way.

Conic Hill (361 m) forms part of the popular West Highland Way and as such is a busy little peak! The path is very well used, so navigation is easy, with a little scrambling over scree necessary close to the top. This is the perfect hill for a beginner or for a day when you only have a few hours to spare. The views are spectacular all the way! 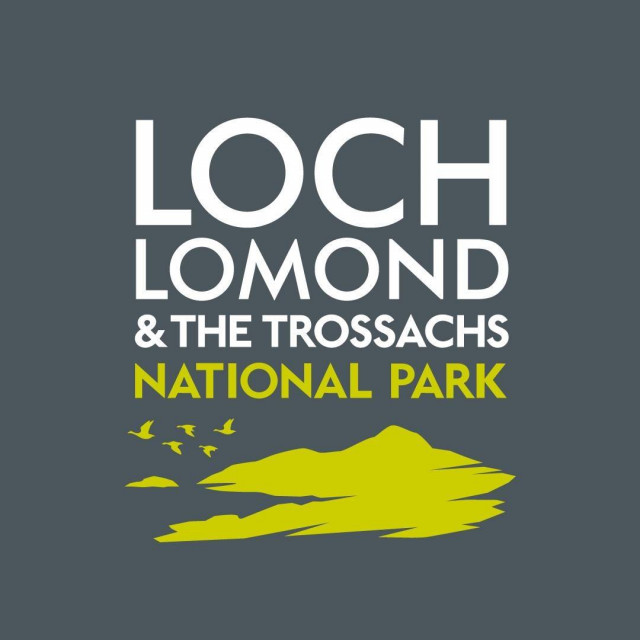 Loch Lomond & The Trossachs National Park is a truly special place. With its wonderful landscapes, rich natural resources, vast opportunities for recreation, and its vibrant communities and heritage, it is a fantastic asset for Scotland. As well as attracting four million visitors a year and the huge boost this provides to the visitor economy, the benefits the National Park can offer are far reaching – not just for the area itself, but for the whole country. We do many things, and we have many aims – but at the heart of it is conservation. We’re here to protect and preserve the natural and cultural heritage of the park. It informs everything we do, from enhancing the visitor experience to promoting sustainable social and economic development.