Thanks for the feedback on this walk. Could you please let me which sentence in the description you are referring to (go straight on and left at the wood) so I can make any changes if needed? Many thanks

At one point the path was totally flooded,but to be fair it has rained a lot here. At another point the direction said straight on and then left at the wood. It should have said go straight on leaving the metalled road and going on to a grass path. Thanks. 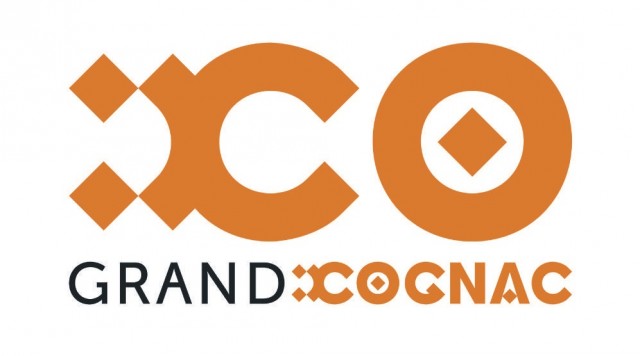